IT trends research – Internet of Things

Since 2010, Supply Value has conducted an annual survey on the most important trends within the purchasing field. Since this year we have been adding the IT trends research. The aim of this research is to support Information management and technology professionals in setting the most important priorities and the right focus. In this blog we give a first look at the fourth research trend: Internet of things. 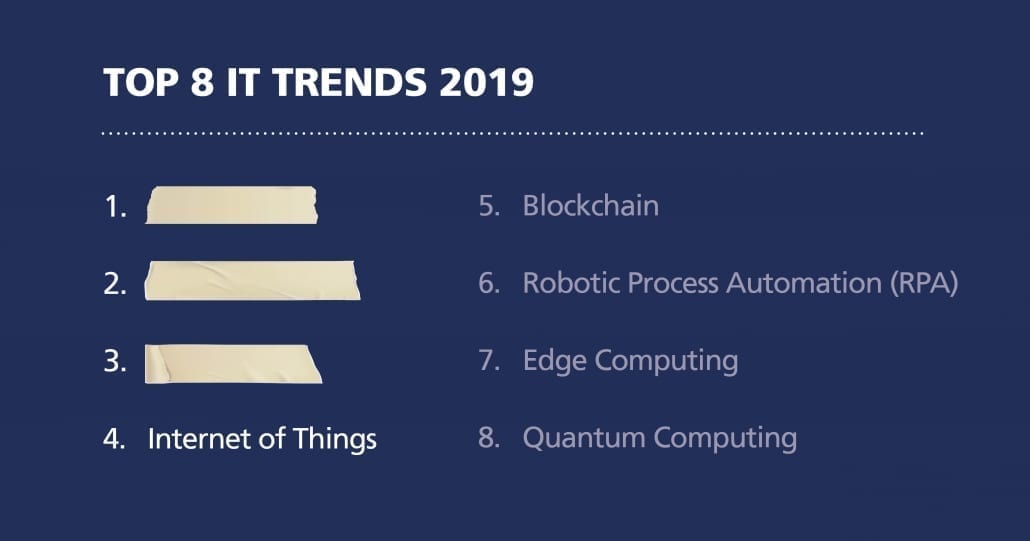 Nowadays almost everyone has a 'smart' watch on. That can be a smartwatch, but also pure activity trackers are extremely popular. These bracelets work by taking measurements on your body by means of infrared, by taking measurements of your movement by motion sensors, combined with GPS data. With this, the device collects data and translates it into information on your phone screen. Various devices, or stuff 'talk' to each other because they are digitally connected. These types of smart devices can also be recognized in the business world. Think, for example, of agriculture, where sensors in the soil allow the soil to be planted as optimally as possible. These are clear applications of Internet of things. 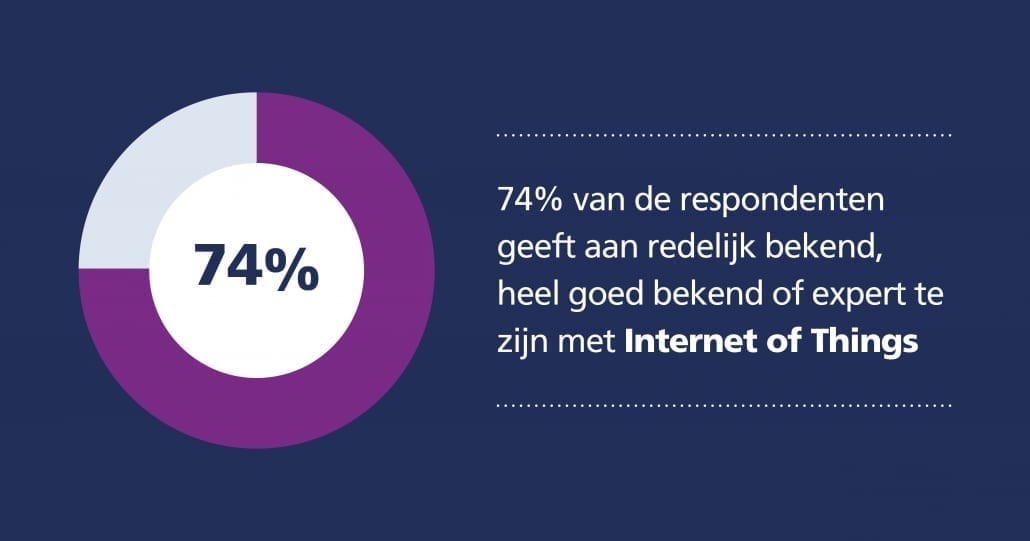 Only 26% of the respondents indicate that they are completely unfamiliar or only somewhat familiar with this trend, which means that IoT – together with Cyber & Data Security – the most known person trend from this research. That probably has something to do in part with the use of IoT sensors in many other new technological developments, as edge computing. In addition, IoT has become a widely used concept due to its many applications in everyday modern life. Clear examples of this are the smart meters for electricity, water and gas that many people have at home these days.

IoT is the collective name for semi-intelligent devices, which can often measure by means of sensors and communicate information (with each other). They can also make decisions more or less independently on the basis of the information measured (in the surrounding environment).

It comes with IoT often about devices that use a built-in (such as a activity tracking watch) or added sensor (such as a sensor placed on a bridge), retrieve information from the environment. They can then pass this information on to other devices or people, but they can also deal with it intelligently, by acting on it themselves. This acting is increasingly happening without human intervention. This is possible because frames are given in advance to the things. For example, consider a flood defense that closes automatically when the water level rises to a certain level. By combining the sensors that measure the water level with sensors that measure the wind and weather forecast, it is possible to signal earlier that a flood defense system needs to be built. Close. This example probably also works with edge computing to be able to take action as quickly as possible on certain parameters. The sensors in this flood defence, for example, can also be used to monitor its condition. Timely maintenance can prevent expensive repairs and malfunctions. 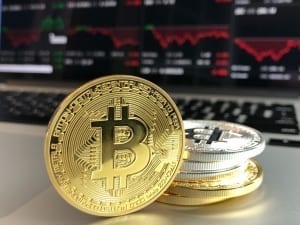 In our blog about trend 7 & 8 – edge Computing and Quantum Computing, we discuss what edge computing is precise, and Let's take a detailed look at the possibilitypresent of it.

Through IoT the world is getting a little smarter. We also know better and better how we can use this new technology to make our own lives easier, safer, more efficient, but also healthier. IoT sensors are already so small that they become part of medicines, for example! As a result, medicines only become active as soon as they are in the right place in the body, or as soon as they measure that a complaint occurs.

Despite IoT sensors nowadays in almost every type of device or thing there is still some suspicion about its safety. Because IoT sensors can collect and share so much data, it is important that this data only reaches the persons for whom this is intended. There is also a risk that IoT sensors are hacked and control is taken over. Because if something has an internet connection, it is discoverable and therefore 'hackable'.

Looking at the respondents' answers about the business drivers of IoT we clearly see that security is a precondition for IoT widely applicable. In addition to this precondition, there is especially a lot of enthusiasm about the possibilities of IoT. It is seen as a defining trend in the development of many industries and markets. This is also easy to understand given the extremely wide range of applications. In particular, the applications in monitoring the condition of assets to make them more efficient in maintenance are often mentioned. In a broader sense, cost savings, greater insight and the development of new revenue models are seen as the most important reasons for IoT to get started.

Do you want to read more about Internet of things, and do you want to know what the IT professionals who have assessed these trends think about these trends? Download the entire research report below!