Purchase; a key, the police officer or the conscience?

A director is regularly in the news because of shady practices regarding assignments from their company or to their own company. Recently, the director of the Museum of Communications in The Hague resigned because it was revealed that he had used his own company for 4 tons of contract value (see this link). The conclusion could be that it was bought unwisely. In any case, it is not integer. But where is procurement if this threatens to happen? Will purchasing play its part? Does the director want purchasing to play a role? Or is he afraid of the police officer or the conscience he might encounter there?

In recent years, the role of purchasing has become larger and more important within many companies. Purchasing is increasingly being considered when important choices have to be made regarding make-or-buy, contracting and supplier selection. Due to this increase, purchasing can help to optimize the purchasing process for the organization, but at the same time to provide insight into the less ethical issues that are at play. As a buyer you are a spider in the web through which everything can be seen; Purchasing often connects the supply and demand side, whereby you are often one of the few within an organization that has the mandate to close the deal.

This mandate involves purchasing in most transactions to ensure the deal is sealed. This means that purchasers are regularly confronted with integrity. In principle, a professional purchaser will do everything to guarantee that integrity. However, the buyer's role is also the key to enforcing favoritism. For managers, board members and other senior officials, purchasing is on the one hand potentially a way to a good network of friends. While procurement on the other hand can act in the role of police officer or as the conscience. As a result, purchasing can pose a threat to them or become a source of unsolicited advice.

For the purchaser, the role of conscience is more fun than the role of a police officer, because the cooperation of the higher official in question during the proper design of the correct process will then still run smoothly and it will not have to cost a lot of negative energy. In addition, an acting police officer generally does not intend to move along in the interests of the offender, while the conscience is often willing to go along with this only on the basis of the right steps. In short, a cooperative conscience will be a good first step towards a clear conscience!

Have you ever had to deal with the role of a police officer or conscience? Would you like to know how you can set up your purchasing organization to go from the police officer to a cooperative conscience and ultimately a clear conscience? Please send an email to j.blankestijn@supplyvalue.nl, we would be happy to discuss this further with you. 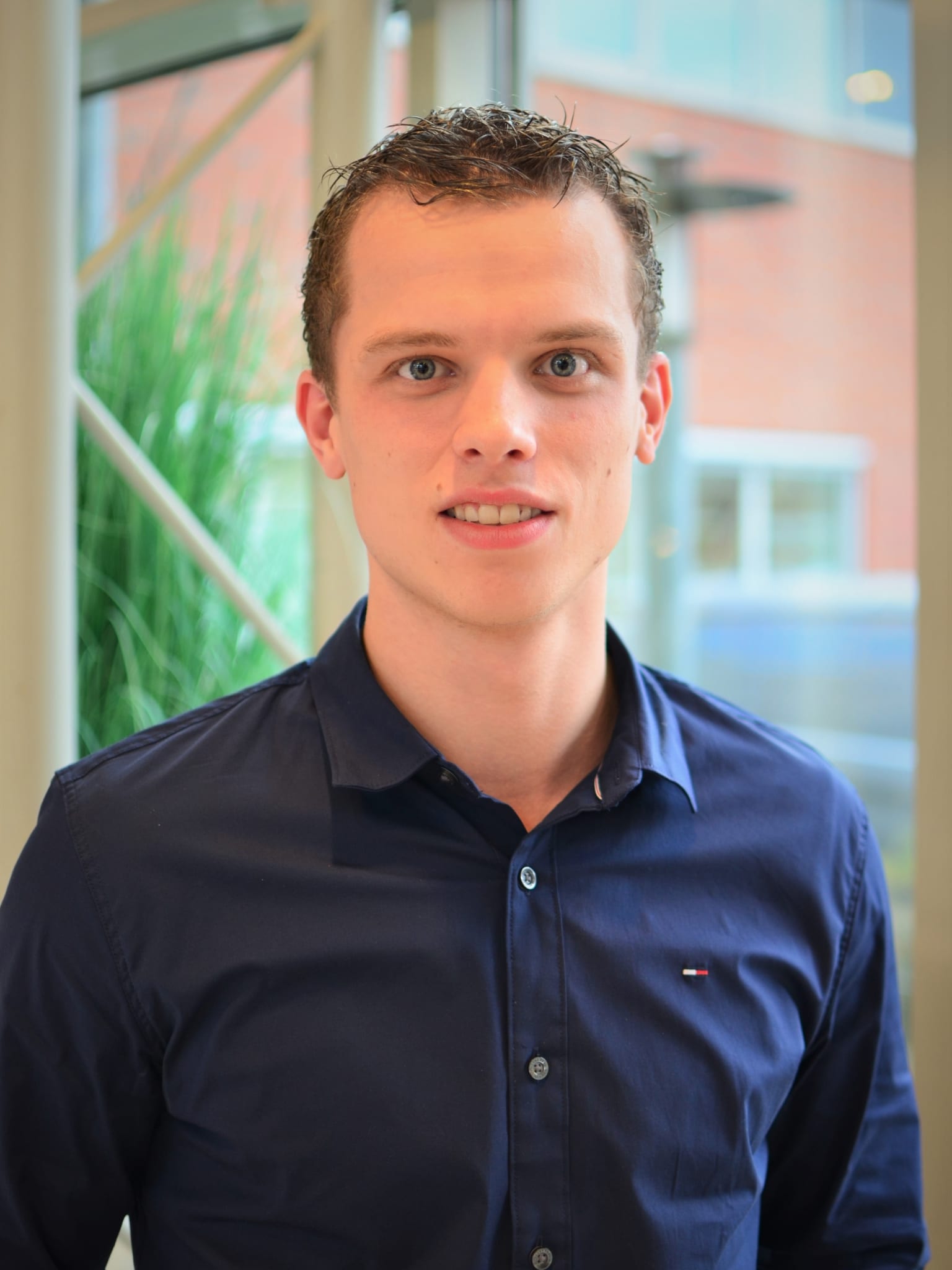 Use Tenderboards for the professionalisation of your purchasing process

'Prevention is better than cure': involve the project manager in the...
Scroll to top